How To Use Hemp Buds

Hemp buds which are also known as CBD buds, flowers and other kinds of CBD strains of cannabis are a great way to get into the whole medicinal CBD or cannabis movement for quite a lot of reasons. A lot of people consider CBD to be just like THC which is psychoactive but that isn’t the case. These are used more for their medicinal purposes rather than the need to get “high” or “stoned”. A lot of people also think all cannabis strains are sure to get you stoned as they are all classified as psychoactive but that is far from the truth.

This is a kind of cannabis sativa plant which can be used for quite a lot of reasons while hemp buds are considered the flowers of these plants. Unlike the concentrations on stalled, roots or leaves, these buds possess a much higher level. They can serve as a better and more effective alternative to the CBD oil which can be ingested in various ways such as 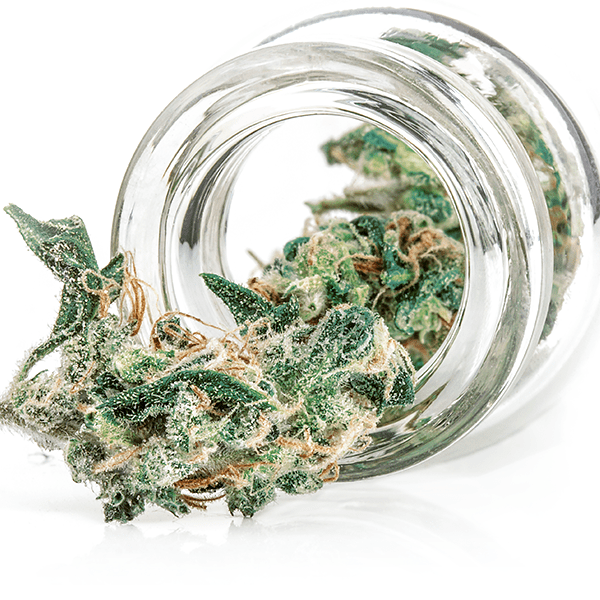 For so long, the main aim of people who breed or grow cannabis has been to make the THC potency in cannabis stains a lot more to meet the demand of the public. Before cannabis plants were taken for their medicinal purposes and later their psychoactive purposes, however, they become illegal and it got hard to tell which was helping and why it was doing so. As the years went by, the use of CBD become realized by a lot of people for its medicinal benefits and the need for CBD strains emerged and became stronger than ever. Learn more about the Benefits of CBD

CBD strains that are considered “rich” have over the years been used to breed a lot higher CBD content as well as making the THC content lower. This makes it legal in the United States and across America as a whole. Each of these strains come with their own unique cannabinoid compound that distinguishes one from another. These are determined by the cannabinoids present in them as well as the quantities.

There are a total of 113 different cannabinoids that have been successfully isolated from the cannabis plant. The most popular being CBD and THC but there are a lot more such as

How Do You Use Hemp Buds? 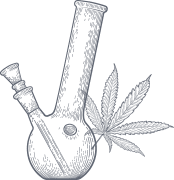 There are quite a number of ways in which hemp buds can be maximized. The most common ways include

Some of the effective ways to use Hemp flowers include;

Making Use Of A Dry Herb Atomizer:

It could be a lot more work than taking up more common or traditional methods. It is best used and utilized when the hemp imbues inside are warmed up.

It is a lot more beneficial to vape these hemp buds than just smoking it as it has a lot more advantages.

In order to be sure these are utilized to the max, make sure you get a atomizer that can provide you with the services you need. 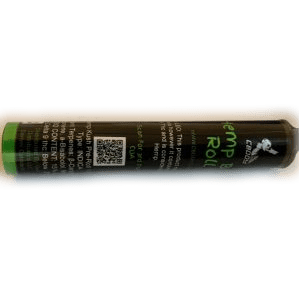 Smoking a joint is a good way to maximize your CBD or hemp buds plus you get the added benefits of psychoactive medications. Taking buds through these means exists a sure way to get them into your system faster than ingesting them orally. Smoking CBD buds are a very common and less complex way to take up your CBD. It lets the CBD get ingested into your blood faster and a skillful way to utilize all the benefits of your flowers. You can always smoke a joint of our Frosted Lime CBD Flower and immediately experience the entourage effect.

People who already smoke Tobacco or real joints would enjoy these means as quitting. Plus it would favor those who need to cut down the use of psychoactive through taking cannabis joints. People who take tobacco would prefer this alternative to the more hazardous substance.

Thanks for subscribing! Use code: KNWXCZXU to save 5% off your first order.

As long as you have something between your fingers is a sure way to progress from the intake of tobacco to something with more value such as CBD hemp buds. This is a reason a lot of smokers tend to fall on this to help them quit in the long run.

Although the smell can be different than that of Tobacco, it can also be different from genuine strains of weed as hemp buds tend to contain a range of 14-17% CBD and a THC percent of less than 0.3. This is a better alternative as it doesn’t get you high or stoned but gives you additional benefits.

CBD sweets can be a more tasty way to get into the world of CBD buds. They can help you out with ailments, nervousness and so much more. People who do not feel comfortable taking CBD in other forms can find CBD sweets a good alternative. Shop CBD Edibles 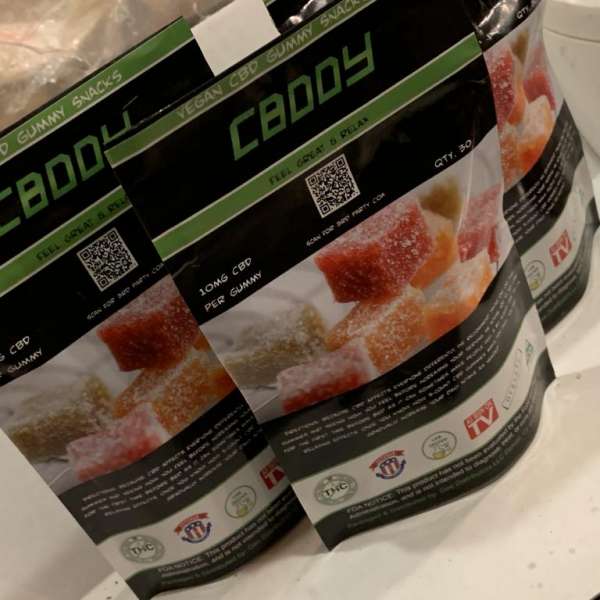 Although edibles don’t hit as fast as other methods such as vaping and smoking but sooner or later they tend to hit and perform their function.

When Edibles are taken, the body processes it instead of it getting consumed into the blood directly. Learn more about CBD Edibles

Can You Get High From Hemp Buds?

The use of industrial hemp has made a lot of people wonder if it can make them high or not but these come with low quantities of THC which is the compound in marijuana which makes people high. There are lots of varieties of cannabis and those include marijuana and hemp amongst others.

Hemp contains mostly CBD and just like CBD oil is available in the market, they are made from these hemp buds and not marijuana flowers. THC and CBD are two distinct compounds with one being a psychoactive and the other, not. CBD doesn’t get the consumer intoxicated unlike THC and therefore aren’t accessible by drug testing.

However, CBD can affect a person’s depression, anxiety, mental state and so on but won’t get you high. It gives a more soothing effect instead and a lot of people make use of CBD in other to relax, fight their depression and so much more.

Yes. The short answer to this question is yes. You can find Hemp flowers for sale.

Hemp is legal on a federal level except illegal on a state or local level. However it isn’t properly unregulated but a permit by the department of agriculture is necessary.

There are a lot of benefits attached to the use of CBD in whatever form it is taken and more discoveries are sure to be made in years to come. More people are testifying on how much CBD has helped them in various ways such as anxiety, depression, chronic pains, multiple sclerosis and so much more. Even an FDA drug, Epidiolex, has been used to fight epilepsy which has CBD as one of its main components.

You can get hemp flowers for sale in a lot of places online, but why not get from us today?

One thought on “How to Use CBD Hemp Flower”

Thanks for subscribing! Your 1 Time Coupon Code is: KNWXCZXU