Skip to content
View cart “Trinity Hemp Hempettes” has been added to your cart.
Add to wishlist 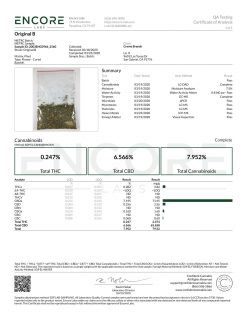 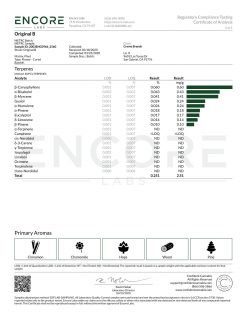 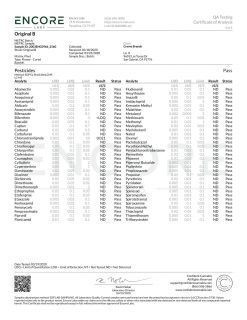 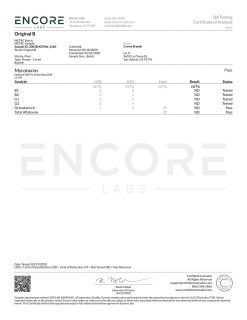 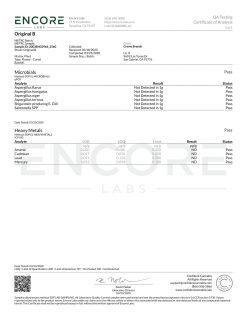 Here are some of the characteristics of hemp cigarettes:

Hemp cigarettes (or CBD cigarettes) are a new alternative to traditional tobacco cigarettes that has been quickly gaining popularity across the country. Containing zero tobacco and no nicotine, many people are finding hemp cigarettes to be their preferred smoke over tobacco.

What are the benefits of hemp cigarettes?

People smoke hemp cigarettes for different reasons. Sugar’s goal is to make the best product for whichever reason it is that landed you here. Some of the potential benefits that draw people towards hemp cigarettes include:

When we first tried CBD cigarettes, long before this company was founded, we thought that they were a great idea. What we found instead were harsh, bitter, and cheaply made stuff. There was so much potential in hemp as a tobacco replacement, but no one had stepped up to the plate to do it the right way. There, we saw an opportunity to create something really special. Here are some of the reasons why we’re the best:

Will I get high from hemp cigarettes?

Our hemp cigarettes contain less than 0.3% THC, the psychoactive ingredient that makes a person high. The short answer is no, though smoking hemp cigarettes may promote relaxation and calmness. Some people do report feeling a slight head change afterwards. Because there are some trace amounts of THC in our hemp cigarette products, you may experience some mild effects.

Melamede’s findings suggest that compounds found in cannabis “have been shown to kill numerous cancer types including lung cancer, breast and prostate caner, leukemia and lymphoma, glioma, skin cancer, and pheocromacytoma.” Despite this groundbreaking research, we recommend that you consult with a medical professional prior to using any CBD products.

No, unlike tobacco and nicotine products, studies have shown that CBD does not carry any risk of addiction in both humans and animals. The World Health Organization released a report stating that CBD is not associated with any risk of dependence potential.

Are CBD cigarettes legal in the United States?

Yes, hemp cigarettes are legal in the United States. The 2018 Farm Bill legalized all hemp products federally as long as they to not contain more than 0.3% THC (the chemical that makes you high). A few states currently have more specific regulations regarding the manufacturing, distribution, and possession of hemp, so we suggest you research your home state prior to ordering and receiving any hemp products.

I love this place everything I've bought was amazing ..delivery was fantastic an quick I'm from vermont an will never go anywhere else everrrr!!!

Thank you so much for the kind review. We are very happy to hear that you are happy with everything you have bought at the store as well as ordered on the website. We're working on your lollipops now! Thanks for the loyalty as well, that goes a long way these days. We look forward to shipping to you many more times! Take care guys! 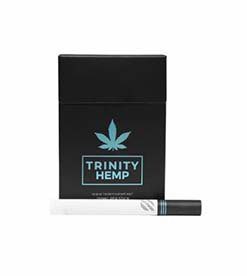 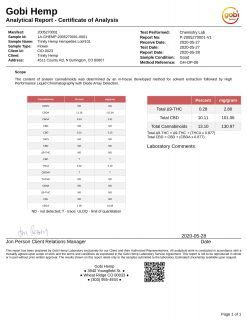